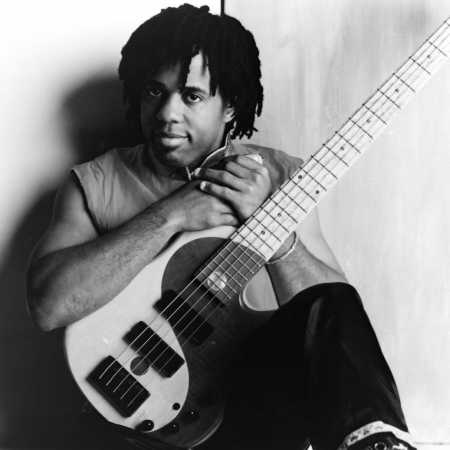 Victor Wooten, five Grammy Awards and rightly so valuable member of the club ten best bass players of all time (at least according to Rolling Stone magazine)! Wooten has won the prestigious “Bass Player of the Year” Bass Player magazine, and even three times in a row. As the only tasted what it is that price more than once. In 2008, together with Stanley Clarke and Marcus Miller founded the legendary bassist trio under the name symptomatic SMV. Regarding Wootenova life, is the youngest of five brothers. Now one of them, Regi began to teach Victor small bass already in two years, four years later (ie in his six years) was already part of the family band, The Wooten Brothers Band. Noteworthy Wootenovo musical focus, in addition to bass and double bass in high school also donated violloncelu. During his career he recorded nine solo albums and another 21 are directly involved. – Translated by Automatic service