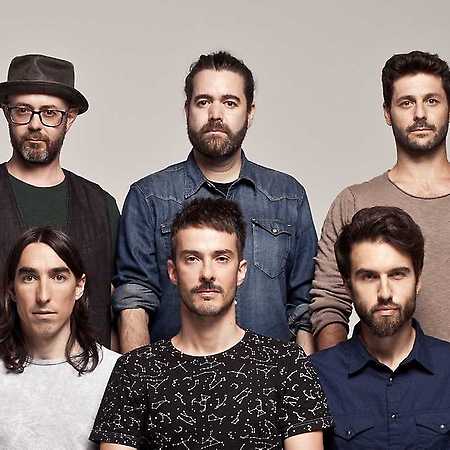 Vetusta Morla are a Spanish rock band formed in the late 90s. They gathered in order to go beyond the stereotypes of the indie/rock genre and create something new. Still evolving around the core of traditional rock’n’roll music, they add new sounds and rhythms to reinvent their style. Vetusta Morla founded their own record label after several professional labels had rejected their demos. In almost complete independence, they have reached their standing as one of the most recognizable and well known indie rock bands in all of Spain.