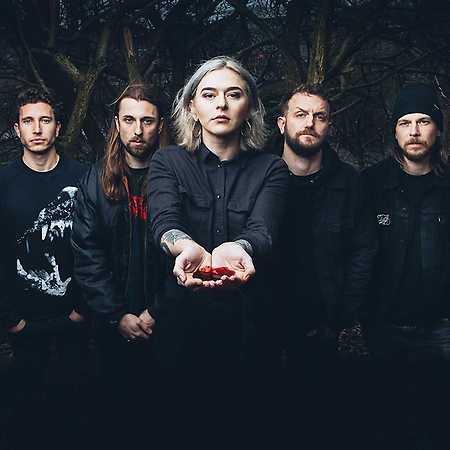 He points out vocalist Larissa Stupar’s vocals as well as heavy deathmetal riffs which sometimes lead our imagination towards Bolt Throwers or Morbid Angel. However, the outflows in Venom Prison music can be seen more. There are also hardcore atmospheres, and guitarists occasionally serve a patent that brings to mind Panther, Machine Head. The Welsh have a modest publishing record, whose main character is the full-length album Animus released in 2016. Check if you like: Bolt Thrower, Panther, Machine Head, Sick Of It All, Morbid Angel.