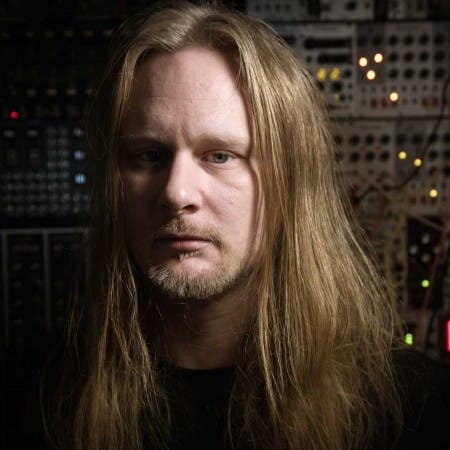 Aaron Funk doesn’t care what other people think. He doesn’t make music for anyone. And if he had a choice, he probably wouldn’t release any of it anyway. In fact, if it weren’t for the persistence of Planet Mu boss Mike Paradinas over the years, IDM milestones like Winter In The Belly Of The Snake, The Chocolate Wheelchair Album and Rossz Csillag Alatt Született may never have seen the light of day.

As Venetian Snares, the reclusive Canadian has wooed and reviled people in the breakcore community and beyond with his brand of roughneck junglism, which is usually peppered with enough sardonic humour to take the otherwise razor-sharp edge off. Indeed, there’s an element of fun embedded in even the most blistering Venetian Snares tracks. But it’s not all about sex sounds and odes to cats, there’s more sincerity here than the track titles and even Funk himself would be willing to admit to.