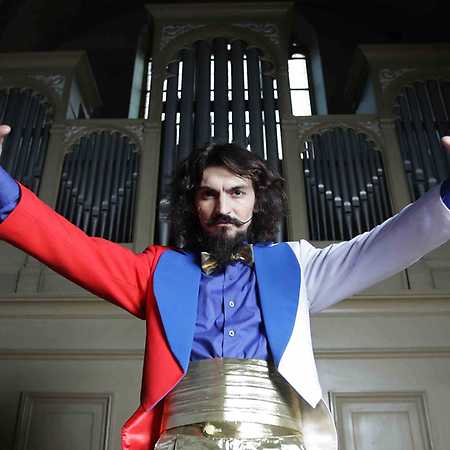 Organ Orchestrovič Bauer is a Czech musician, composer, arranger and conductor. He is composing film and incidental music, recently inscribed in the minds of the Czech public for his work on the film Goya’s Ghosts American director of Czech origin, Mr. Forman, which he recorded in Abbey Road Studios, where he conducted the London Symphony Orchestra. He conducted the Philharmonic on tour Olomouc Czech opera diva Eva Urbanova and the Prague Radio Symphony Orchestra premiered his symphonic sentence Trebbia 007th In addition, the composition does not avoid or advertising, promotional and other small music utilitarian nature. Often create their own plays and records with the orchestra, which was founded under the name Instant Film Orchestra (OFO).