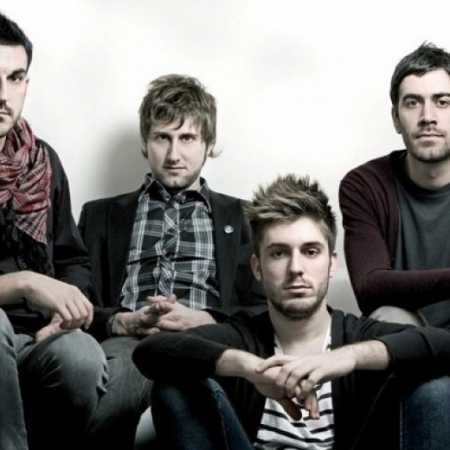 Vanilla Sky is an Italian pop out another punk band that formed in 2002. A breakthrough year for the band was in 2005, when the group broke into a broad awareness of people through an album called Changes. Since then, its popularity is increasing, causing rolling and offers for cooperation. Vanilla Sky, she played on the same stage with the leaders of the genre such as Blink 182 or Good Charlotte. – Translated by Automatic service