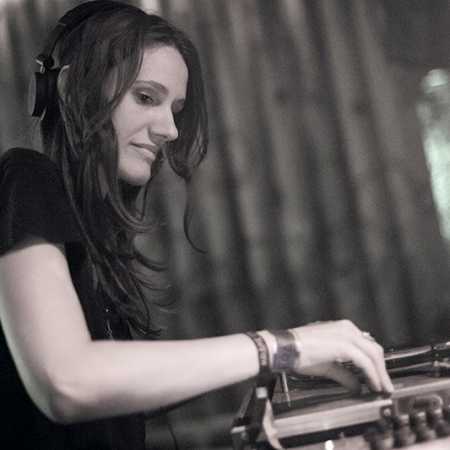 Uta is a long time Berlin DJ. She also co-runs, alongside Sarah Farina and Kepler the Rec Room, a party series which has gained massive popularity among fans of UK-influenced bass music in Berlin. Unlike some other DJs, Uta has always been a listener. Being part of the city’s underground scene since its heyday in the 1990s, she has become an expert in classic House and Techno. As a DJ, Uta knows how to rock a crowd with her killer technique and excellent taste. She is a proper old-school individualist who loves digging in second-hand shops as well as checking the latest bits in House, Techno, UK Bass, Grime, Breaks and judging them by her own ear.