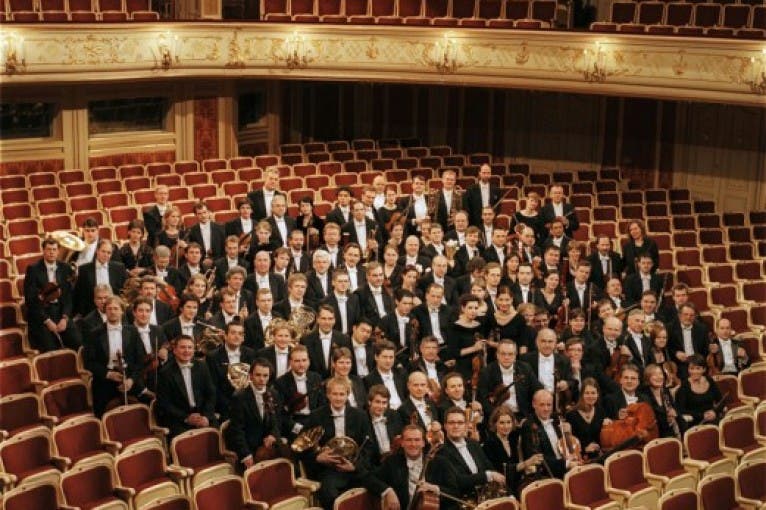 In addition to his only completed opera Pelléas et Mélisande Claude Debussy pursued numerous other music theater projects, which were never realized. At the latest from 1908 he was captivated by the short story The Fall of the House of Usher by the American writer Edgar Allan Poe. In Poe’s literary original, a nameless youthful joy becomes a witness of the inner and outer decay of the last scion of a declining noble family. The states of Roderick Usher, which alternate between fear, delirium and intoxication, are associated with atmospheric images of the mysterious family estate: an eerie marshland, a tomb in which the supposedly deceased twin sister Rodericks, Lady Madeline, is buried and not least with the house itself that comes to life ghostly.

The Belgian Annelies Van Parys is one of the most innovative composers of contemporary music theater ever since her first opera Private View 2015, based on a film by Alfred Hitchcock, and is characterized by a special interest in the facets of the human singing voice as well as an unconventional style of instrumentation. Based on the material of the unfinished opera – Debussy left a musical fragment of about 20 minutes and some sketch sheets in addition to several libretto drafts – Van Parys develops a chamber music theater in Usher that explores the “category of the uncanny” musically as well as theatrically in a specific way.