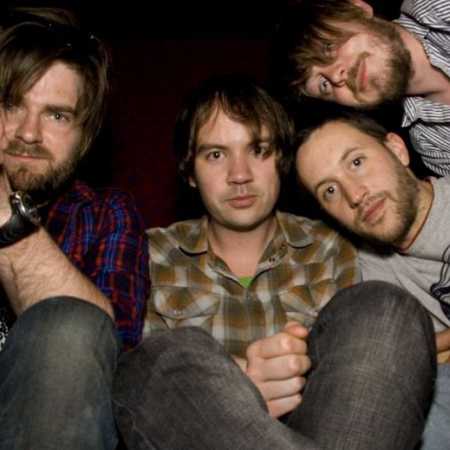 A British post-rock, slightly laced with grungem and other unconventional guitar genres of the 1990s, which in 2011 was not entirely customary and they played even the older stuff that they live an unreal atmosphere. It will sound like a cliché, but this band works as a family and it is from their concerts, the impossibly feel. And it fascinated us. So a year later, they came with the album Calaveras. It moved to a more pohodovějších and atmosféričtějších water, add effects, and other electronics, and it was again his spell. And this year arriving with the Black Sea. This album does not yet have the Czech review, but believe me, it is a synthesis of what UpCdownC are. There is the classic British post rock, there is a lot of retro and b elements (a little bit of grunge, a soundtrack and a little Morriconeho), there is the atmosphere, there are key. And most importantly, it is beautifully staged, it makes sense from beginning to end and it has such a gregarious connectedness. – Translated by Automatic service