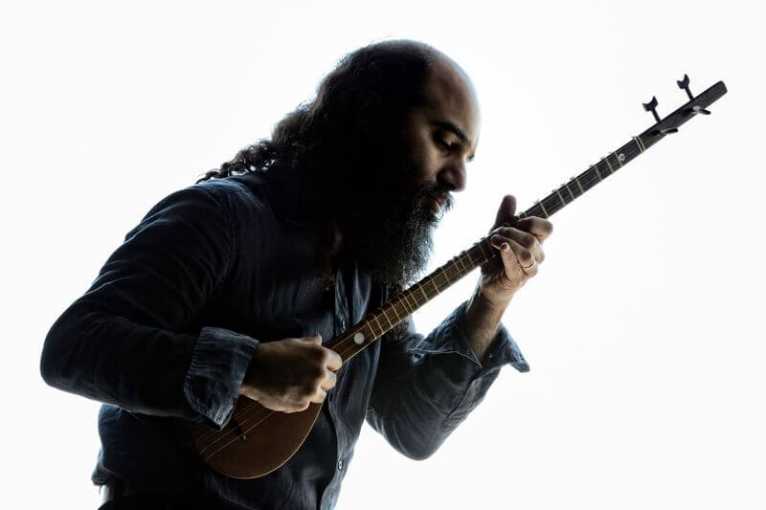 A Voyage from Spain to the Orient.

The Troja Chateau is a perfect location for this performance at a festival dedicated to the Mediterranean. The baroque villa itself stands by the water, according to its mythological model, conquered by Odyssey.

During the Summer Festivities of Early Music, the Prague Troy gets regularly seized by Spanish music. This July, it will be invaded by Euskal Barrokensemble with Enrike Solinís and his dulcet guitar at the head. But since the real destination on their musical campaign are the gates of Orient, the musicians invited a most competent cicerone to join them on the way: the impressive Persian player on setar, Kiya Tabassian.

The programme, comprising music by Gaspar Sanz or Alonso Mudarra, will illustrate that “compás” in Spanish does not only designate the navigation instrument, but also the essential tools for orientation in musical space, i.e. rhythm and tempo.