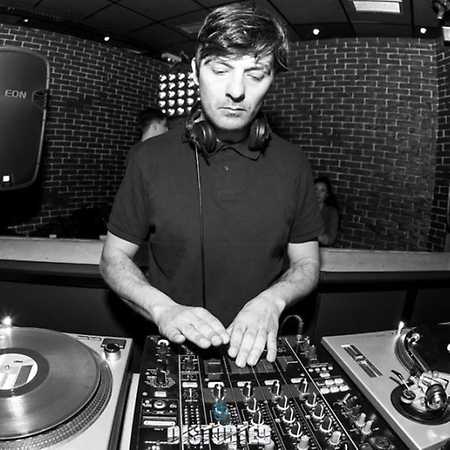 Athenian DJ and producer BMSK has been in the game for over a decade, spinning tunes all over the city and beyond since 2004.

In 2007 he took over Astron Bar in Psiri and turned this small, intimate space into one of the city’s leading techno clubs, often hosting local and international guest DJs.

BMSK, who has been producing his own music for several years and recently played at Tresor in Berlin, and is one of the few DJs that continue to spin with vinyl.