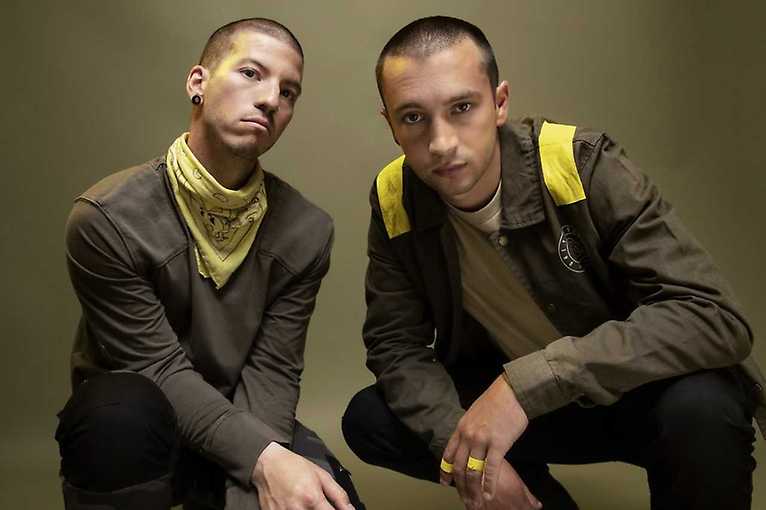 Music of Twenty One Pilots, as claimed by the artists themselves, is indefinable. The duo consists of drummer Josh Duna, who also occasionally plays the trumpet, and singer-multi-instrumentalist Tyler Joseph, combines a whole range of genres: pop, indie, punk, rock, rap, and all this in the rhythm of the ukulele. They are known for incredibly energetic performances, having the reputation of one of the best concert bands in the world. Soon a new album will be released, which will be promoted by the bandito tour worldwide. The album titled Trench will be released on October 5th.