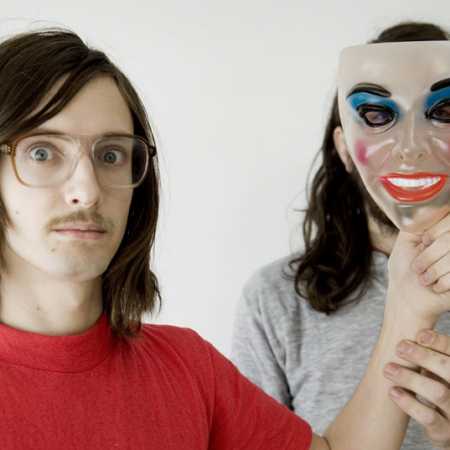 Tweak Bird is a brother duo consisting of Caleb and Ashton Bird. Produced under the helm of Deaf Nephews (Melvins’ Dale Crover and Altamont’s Toshi Kasai), the duo’s debut is a sweeping seven-song intro to a band exploring the depths of heavy experimental, progressive, and psych-infused rock. A sort of musical Armageddon that’s constantly on the horizon, looming. Tweak Bird has played shows with The Melvins, Ancestors, Earthless, and many others. Picked by the Melvins, they played at ATP’s The Nightmare Before X-Mas 2008 edition, curated by the Melvins and Mike Patton.