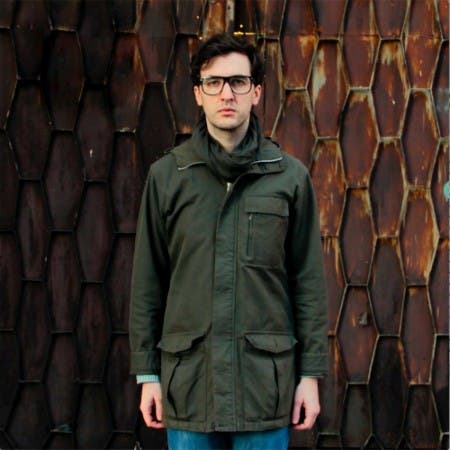 Twardowski has more than a decade of experience in producing electronic music – never as a full time professional though, because there was always something good on TV. Currently his favourite genres are slo-mo house and modern boogie and pretty much everything that falls under ‚post-hiphop’. A few years back – as half of producer duo called Bitnix – he contributed instrumentals to several records on the Polish hip-hop scene, only to realize there’s more to music than just sampling. Upon this revelation, Twardowski became an enthusiast (and humble collector) of synths, but not necessarily the uber-vintage ones that are impossible to tame when put into a proper track. Besides, even though everybody needs a 303, there’s a new XBOX coming out soon, so it’s really pointless to save up money. Still, he has enough gear not to allow himself to be called a ‚bedroom musician’. As a producer, Twardowski relies heavily on sequencers and automation to always have a hand free to play the console.