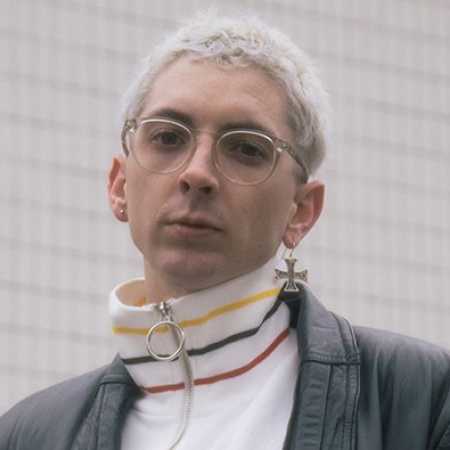 Trevor Powers is an American musician from Boise, Idaho. Powers was active as Youth Lagoon from 2010 up until he formally retired the project in 2016. Powers announced his return with his new self-titled project in May of 2018. Powers' music has been described as electronic and experimental with elements of pop.