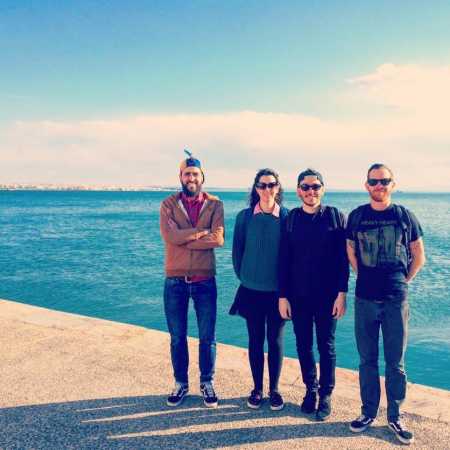 This is a French band playing melodic punk rock with a beautiful woman on vocals. The Band was formed in 2008 and since then has managed to release several mini-releases. The French tour a lot, they have taken several routes throughout Europe, also in Poland.