TOPS is a Canadian indie rock band from Montreal, Quebec, which currently consists of Jane Penny, David Carriere, and Riley Fleck. They were formed in 2011 following the disbandment of synthpop group Silly Kissers, of which Carriere, Penny and Gillies were members, along with notable Arbutus Records recording artist Sean Nicholas Savage. TOPS are prominent within the Arbutus Records and Canadian indie music scenes.

Their debut album, Tender Opposites, was released on February 28, 2012, in Canada and the United States, and October 1, 2012, in the rest of the world, to generally positive reviews. The album was named the eighth best album of 2012 by Gorilla vs. Bear. Their second studio album Picture You Staring was released in 2014 on Arbutus Records, and featured artwork from LA based artist Jessica Dean Harrison. 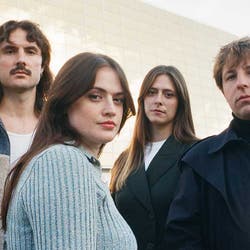 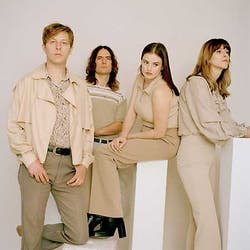 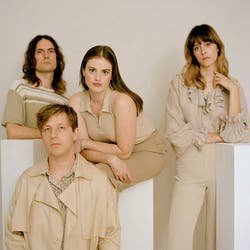 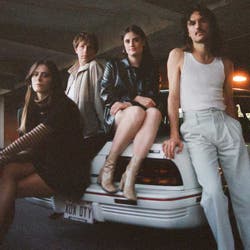 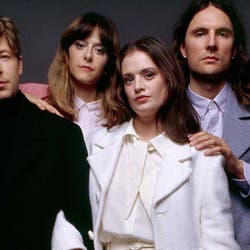 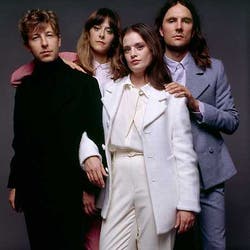 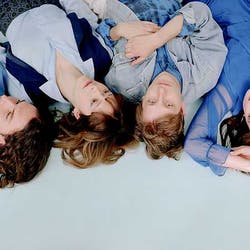 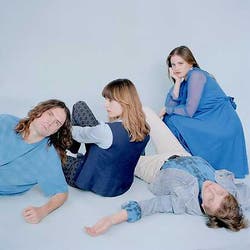