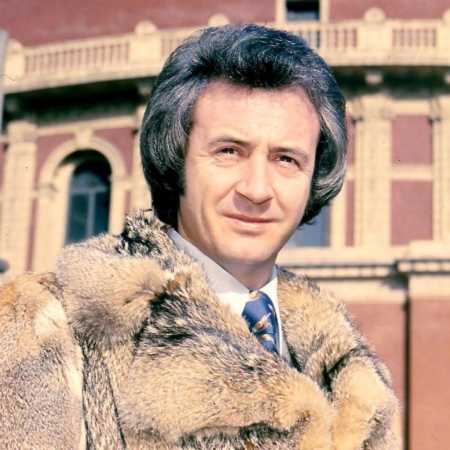 Tony Christie  Is This The Way To Amarillo

Tony Christie is an English singer, musician and actor. He achieved his musical breakthrough with his single Las Vegas, which was composed and produced by Mitch Murray and Peter Callander. Many of the subsequent singles of Tony Christie were also written and produced by these two. His greatest hits came in the 1970s with _Is This the Way to Amarillo? _ and I Did What I Did for Maria.