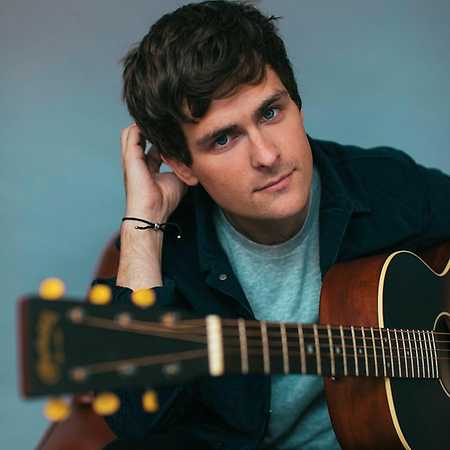 Tom Speight is a singer and songwriter from London, England. Blending elements of folk, contemporary pop, and intimate singer/songwriter fare, he made his recording debut with the self-released Falling EP in mid-2016. Another EP, Love, followed in late 2016. In the meantime making multiple passes through the U.K. on tour, he was also featured on BBC Radio and racked up more than 20 million plays on streaming sites.