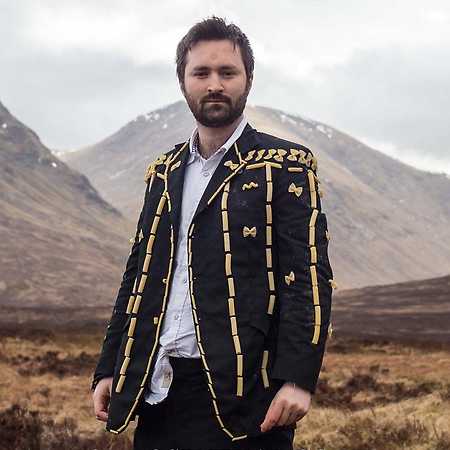 Thirty-year-old Tom Rosenthal is about to release his third album, Fenn (named after his second daughter), and has been releasing music on the internet since 2005. He’s racked up Spotify streams of around 55m, 22m YouTube views, and been courted by major labels keen to release his gently epic ballads, which channel Brian Wilson-esque whimsy through the mind of the classic British kook.