Thomas "Tom" Peter Odell is a British singer/songwriter and pianist. When he played his first gigs with his own band in London, he was discovered by Lily Allen, who put him on her own label, In the Name Of. Odell was signed on the label and recorded his debut album in 2012.

In October of the same year, his first EP with the title Songs from Another Love was released in advance, which received a great, even international response. Odell's debut album Long Way Down was released in June 2013. His second album Wrong Crowd was released three years later, in June 2016. 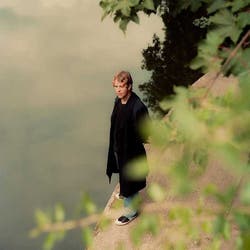 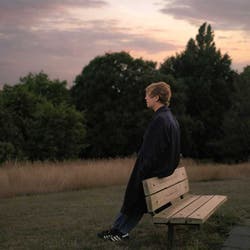 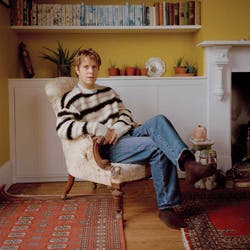 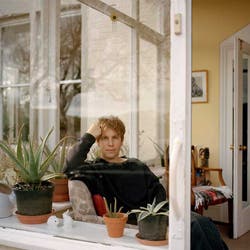 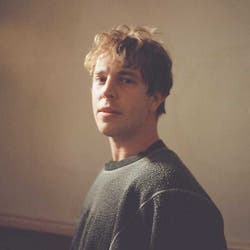 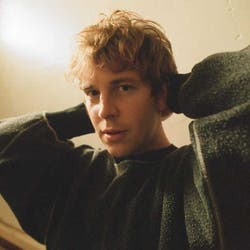 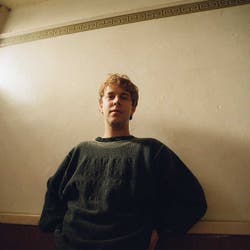 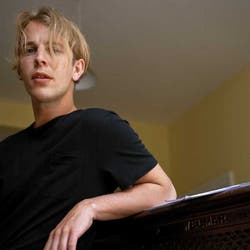