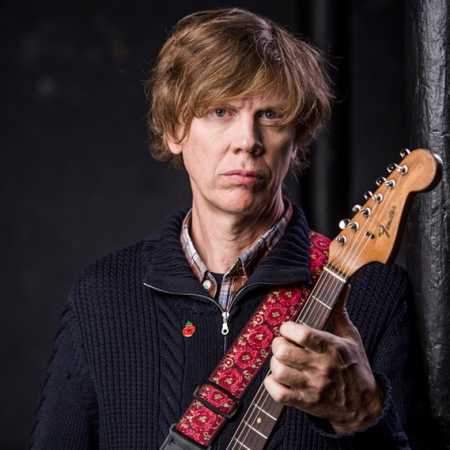 Thurston Moore is an American musician, guitarist, singer and guitarist of Sonic Youth and the Chelsea Light Moving. It is also a music producer and outside of Sonic Youth is actively involved in many other musical projects. In 1989, he played on the album Life in Exile After Abdication by Maureen Tuckerové. In 2012, started by a group of Chelsea Light Moving, which in March 2013 released their first eponymous album. – Translated by Automatic service