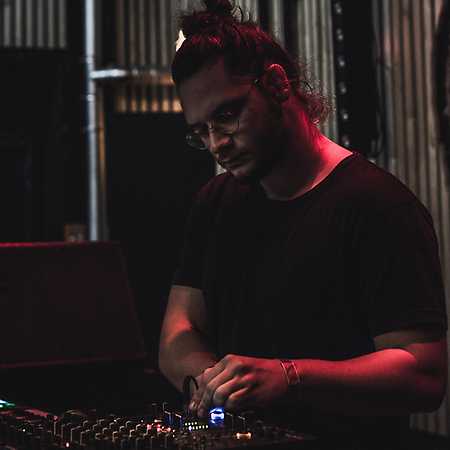 Like many others, Thomas contracted his passion for deejaying not only because of the music itself, but because of a huge interest in new ways of making music and the desire for mastering these ways. Nevertheless, the music was a rudimental element in Thomas' life since he was able to walk. After years of piano practice and because of a certain affiliation with hip-hop, he eventually exchanged the piano for a microphone to become a MC, as entertaining others had always been a priority for the young artist. At the same time he also got in touch with the exzessive and legendary night life of Berlin. Thomas quickly came to the conclusion that only electronic music in its essence is able to create pure hedonistic satisfaction without any conventions. Because he is thoroughly an entertainer as well, it was clear that his place was behind and not in front of the decks, leading to him establishing his project Thomas Maschitzke in 2012. His sound is most likely located in the deep house section, but its powerful and dreamy melodies paired with catchy beats give proof, what a one-of-a-kind artist Thomas is. In 2016, he released an in-house production for Suspekt Records, right after releasing a remix on Submarine Vibes. Since then it seems that the workaholic can not be stopped, thinking of his personal highlight, his live-set at Humboldthain, for example. But not only on his own, Thomas is able to create an incredible vibe. Together with his friend and label head Konstantin Rausch, he started the collective Unbespielt in the beginning of 2017.