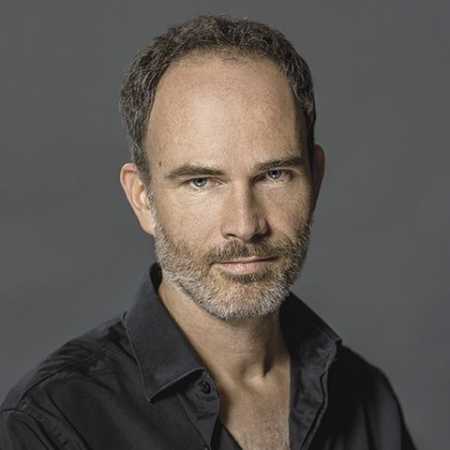 Grown up in Essen and Hamburg, Thomas already began to discover the piano when he was only four years old. By the age of 12, he composed his first song and performed the first time at a Hamburg music club when he was 13. Not much later, he founded his band Cakewalk, with which he gained a reputation in the Hamburg live music scene during the next years and won several band competitions.

After studying at the Stage School of Music, Dance & Drama he played countless musical main roles all over Europe. The broadway composer Frank Wildhorn even wrote the musical Le Comte de Monte-Cristo specially for him.

Besides his career as a musical singer, Thomas Borchert continued writing songs, gave solo concerts and produced his first album The Best Of Goodbyes in 1999 under the pseudonym Tom Reed.

Until today, he has recorded three further albums and one EP with own songs, among them also Mehr als jedes Wort which was honored with the prize of German song poets.