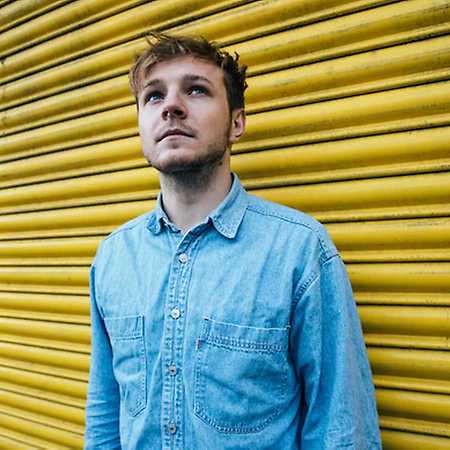 Thom Artway  All I Know

Thom Artway is a young folk-pop singer-songwriter from the Czech Republic. He first came to the world’s attention when his song called Towards the Sun was chosen into the Czech movie Křídla vánoc. Thom released his debut EP Still Standing in the Unknown in 2013. He spent five months in Australia, where he was travelling and playing on the streets. Thom´s first single I Have No Inspiration was released in 2015 followed by his debut album Hedgehog released in 2016 by Warner Music. Based on that Thom received two Anděl Awards 2016 (Czech version of Grammy Award) in categories The Best Singer and The Best New Artist. Thom Artway is also a winner of Czech Fresh project which aim is to prepare Czech artists for an international market in cooperation with United Talents Agency from the UK. Right now Thom is working on a new release which is scheduled for 2018.