The xx is a British indie pop-rock band founded in 2005 by friends from London's Elliott School, Romy Madley Croft and Oliver Sim, later joined by Jamie Smith aka Jamie xx and former guitarist/keyboardist Baria Qureshi. They first received attention in 2009 with their self-produced debut album xx, which was created during night sessions in a small garage of the Young Turks label. A year later, it was awarded the Mercury Prize by British critics, and the album with hits like Crystalised, Heart Skipped A Beat and Islands was included in NME magazine's 2013 list of the 500 best albums of all time. 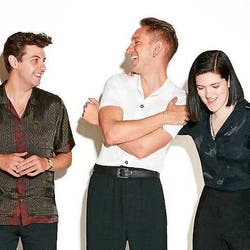 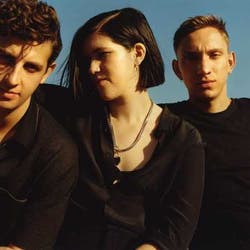 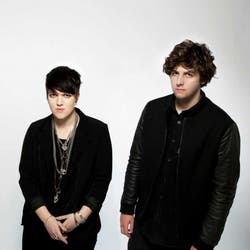 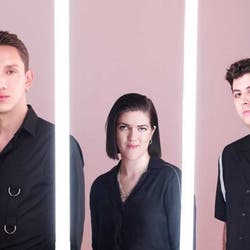