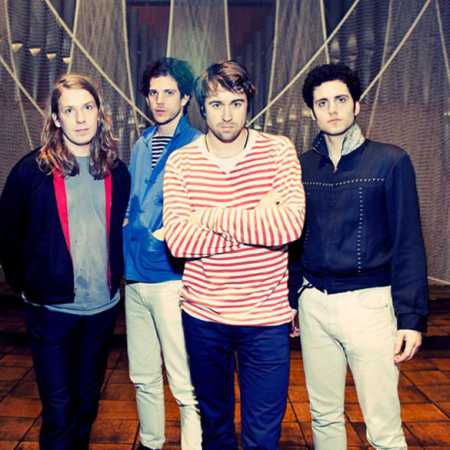 The Vaccines  If You Wanna

They have toured extensively, playing with and opening up for acts such as The Rolling Stones, Arcade Fire, The Stone Roses, Arctic Monkeys, Red Hot Chili Peppers and Muse amongst others. The band’s debut album was the best-selling debut album of 2011 in the United Kingdom, drawing comparisons to The Ramones and The Jesus and Mary Chain.