The Underground Youth was founded in 2008 as a creative project of Craig Dyer. It's a mix of dark cinematic sound landscapes and raw post-punk music. The group has developed a loyal fan base that continues to grow around the world. Since 2012, the band has been constantly traveling all over Europe and the rest of the world, regularly selling off concerts and enjoying universal recognition for festival performances. The group moved from Manchester to Berlin before the release of the eighth album What Kind Of Dystopian Hellhole Is This? . They are currently working on their ninth album. 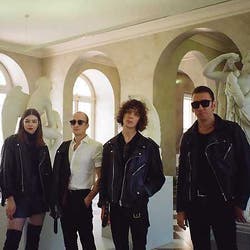 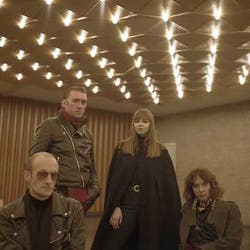 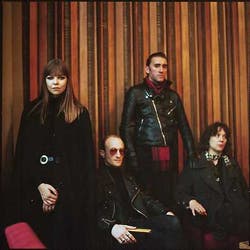 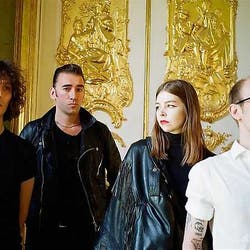