It consists of only two members: Katie White (vocals, guitar, drums) and Jules De Martino (vocals, drums).Attention to themselves down at the end of 2007, thanks to a pair of singles, "Great DJ" and "That's Not My Name".The debut album, We Started Nothing released October 19. May 2008 on Columbia Records was the first place the British charts as well as the single "That's Not My Name".Prior to founding The Ting Tings Katie White, she was in the girl group TKO, Jules De Martino was in the band Babakoto. Their popularity quickly rose at small parties in Salford, greater Manchester, and so at the end of 2007, signed a contract with Columbia Records, and released the singles "That's Not My Name/Great DJ" and "Fruit Machine".

In June 2008, playing at Glastonbury, in late August was a clip of "Shut Up and Let Me Go" nominated for best video at the MTV Video Music Awards. the Hit "That's Not My Name" was used in the Czech advertising mobile operator T-Mobile. It was later used also hit Be The debut album of the band One., We Started Nothing, was released in May 2008. Second Studio album titled Sounds From Nowheresville after long delays is based in the UK, 27. February 2012, then in the us in March.The pair began work on a third Studio album in November 2012. Work continued on the Board until April 2013. In October, then the pair stated that the album is almost finished and that they plan to upload a few video clips. 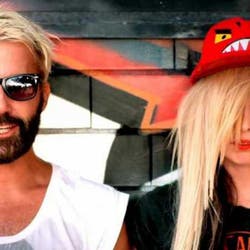 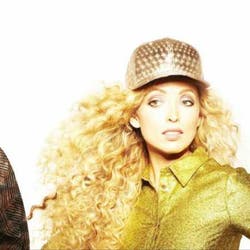 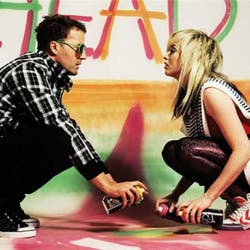 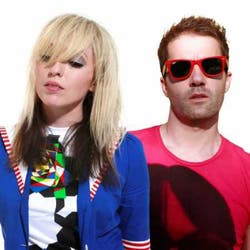 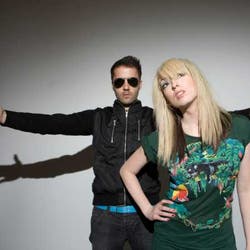