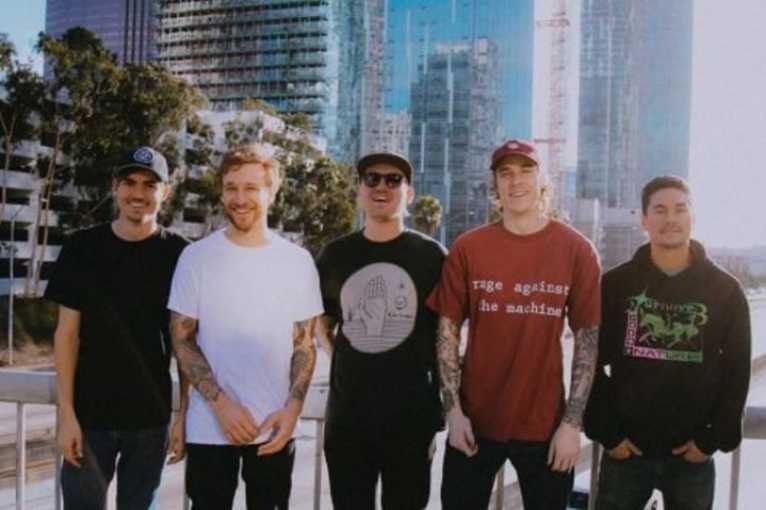 The Story So Far + Special Guests: Citizen + All Get Out

Authenticity and returning to the roots of pop-punk is what makes The Story So Far so interesting for many starving fans of the genre pop-punk, which was declared dead a thousand times. And their recipe is simple: The crew of five around lead singer Parker Cannon simply makes music, which they would like to hear by themselves. Aside, they managed it on the international top of the pop punk revival. It is exactly this authenticity, this return to “realness” which made this genre interesting again for fans of alternative music.

Since their foundation in 2007 at Walnut Creek, California, the band has brought it far. Six years, a handful of EPs and two albums later, they found themselves again on the cover of Alternative Press and among the line up of the scenedefining Vans Warped Tour. The 2013 release What You Don’t See even managed it into the Us-American billboard top 50. For the third, self-titled longplayer the band worked again together with Sam Pura (Basement, State Champs) and packed a wistful but strong, emotional explosion of songs.

The last headline shows in Germany are already 5 years int he past, in 2015 they only played on festivals. Fans of the band should be more than happy that they can finally see the band again in sweaty and way too hot clubs in the most intense atmosphere.