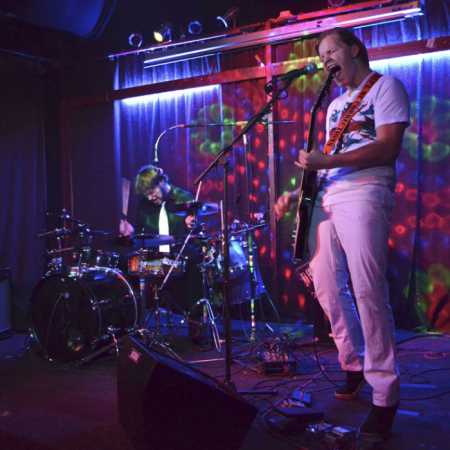 The Sleepwalkers are a three-piece band, formed in the year 2012, playing mainly rock, may and rock ‘ n ’ roll/crossover music. All of the members comes from the West Bohemia region, more precisely from the Mariánské Lázně and surroundings. The band itself is tested in the Spa Kynžvart. Recently in several songs on the guitar is accompanied by Zdeněk Třešňák. – Translated by Automatic service