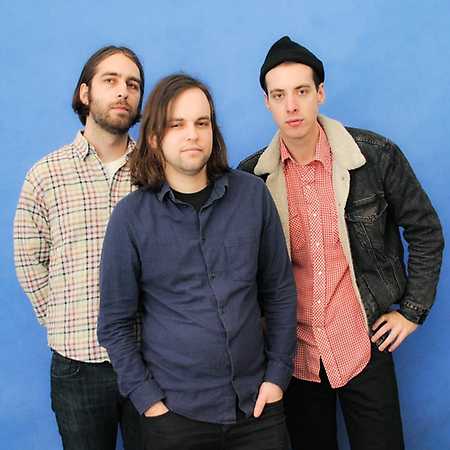 The Saturday Tea is a four-piece garage rock band based in Warsaw, Poland. Their music is filled with dirt, bluesy reverbs, simple beats, distorted guitars and most importantly – catchy hooks that can’t get out of your head. Even before releasing their debut LP, they were invited to play at some of the biggest Polish music festivals, including 2012 OFF Festival in Katowice (among Iggy Pop and Ty Segall). They are gaining their underground fame touring extensively throughout Poland, supporting foreign acts and promoting the recently released album entitled Shindig (Bad Indian Recordings). That led them to get airplay in major national Polish radio stations, especially in Polish Radio 3 (by far the most popular one), where songs featured in Shindig are frequent guests on the alternative playlists.