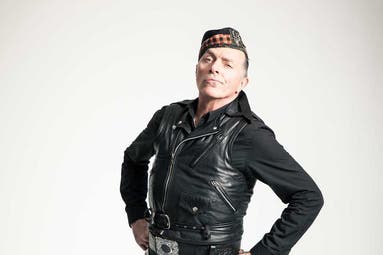 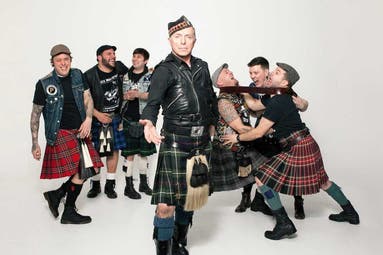 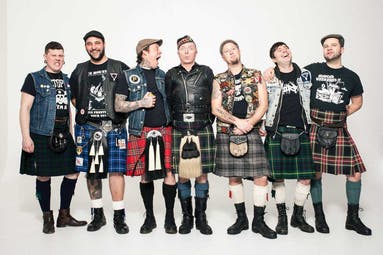 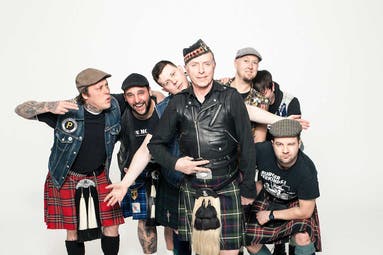 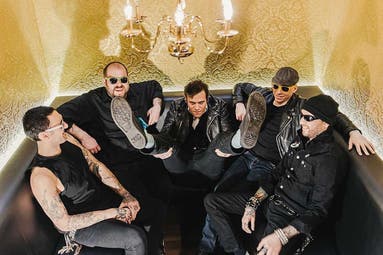 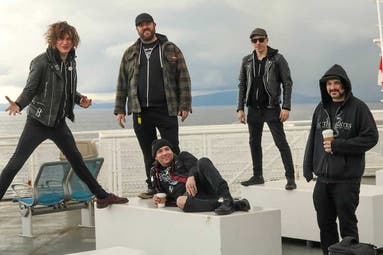 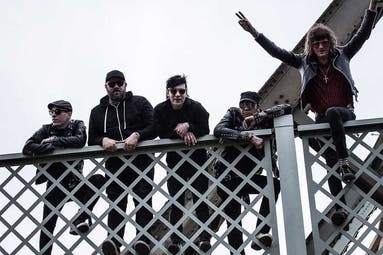 Canada's The Real McKenzies are pioneers of Celtic punk. Active on the scene since 1992, the band operates under the leadership of vocalist Paul McKenzie, the only permanent member of the group; their sound combines punk convention with storytelling lyrics and the presence of a bagpiper in the line-up. They have recorded eleven studio albums for major punk labels such as Fat Wreck Chords and Sudden Death; their releases include not only original compositions but also punk arrangements of Celtic folk music. They have shared the stage with like-minded artists such as Shane MacGowan of The Pogues and Flogging Molly, as well as with the giants of broader guitar music: their names include shows with Metallica, Misfits and Rancid. Their latest release is 2020's *Beer & Loathing. *Beer & Loathing_, hailed by the press as a return to form.