The O'Reillys and the Paddyhats 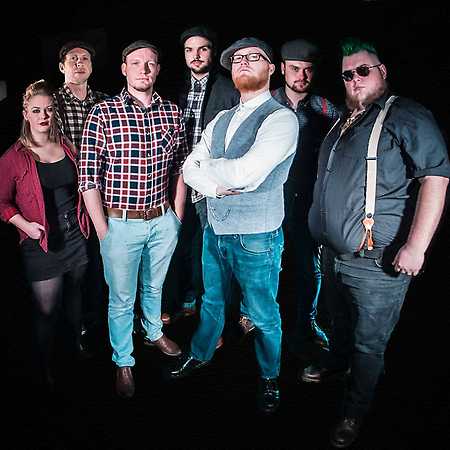 The O'Reillys And The Paddyhats  Barrels of Whiskey

The O’Reillys and the Paddyhats are an Irish folk punk group from Gevelsberg, Germany. The band, in the beginning still with six members, was founded by the Irish folk duo The O’Reillys in 2011. The troup of seven multi-instrumentalists, often only called Paddyhats, played concerts at Wacken Open Air, in Russia, Spain, France, Hungary, the Netherlands and Switzerland among others.