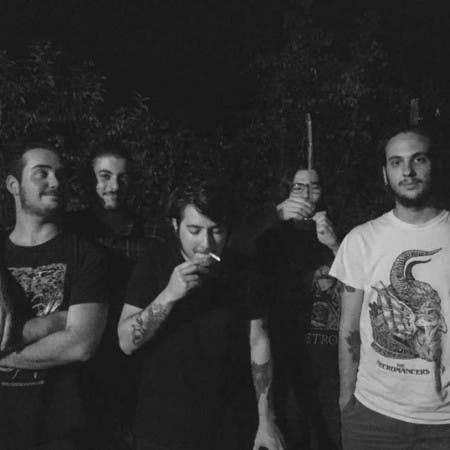 The Necromancers  Salem Girl Part I

The Necromancers are a young heavy/occult rock band from Poitiers (France) that formed in 2016. Drawing their main inspiration from mythological, religious and fantastic tales of Europe as well as classic horror cinema from the last century, they are a strange alliance of musicians from a wide range of backgrounds. From Progressive Rock to Doom Metal, The Necromancers' music is a condensed hybrid of muddy influences emerging from fuzzy and mesmerizing witchy riffs, metallic passion, and thickened doom. After releasing their debut album Servants of the Salem Girl on August 18th 2017 on Ripple Music the band has been touring extensively.