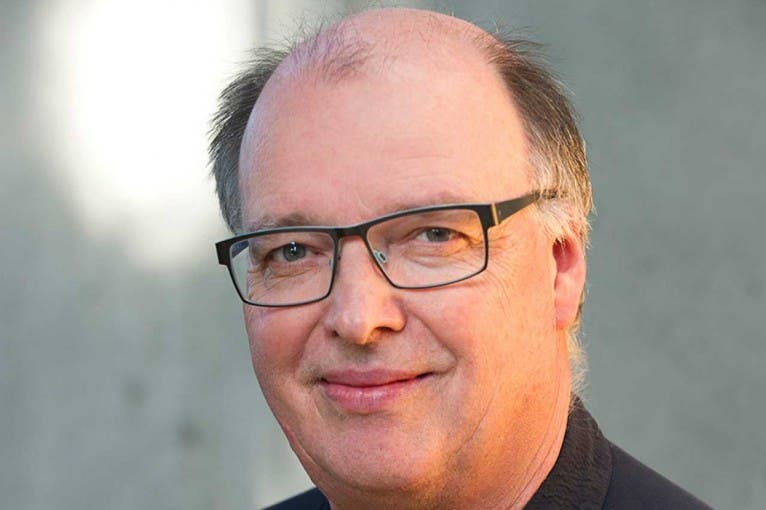 "I have always admired French modernity, especially the Dadaists and Surrealists. I am fascinated by their general attitude toward art and the world, and their search for and definition of new values ​​through creative experiments, greatly diverging from the often-limiting freedoms of science. For me, one of the most important Dadaists was Georges Ribemont-Dessaignes. When I was in Prague, I received the translation of one of his plays, which was staged at the Liberated Theater. It fascinated me. After my arrival in Canada, I asked my friend and then-pupil Christopher Butterfield if he would translate the play into English for me so I could stage it. He was excited about this French author and eventually translated and released three of his plays in the United States. I did not know the play The Mute Canary, which was part of that release, but I immediately realized that it fits into my concept of chamber opera: there are few characters and its not too long. Renáta Spisarová supported me in my determination to write an opera on this motif. She immediately showed interest in putting on the opera in Ostrava. Despite all of my health complications, I am doing everything I can to get the job done as soon as possible."

In English language with Czech subtitles.