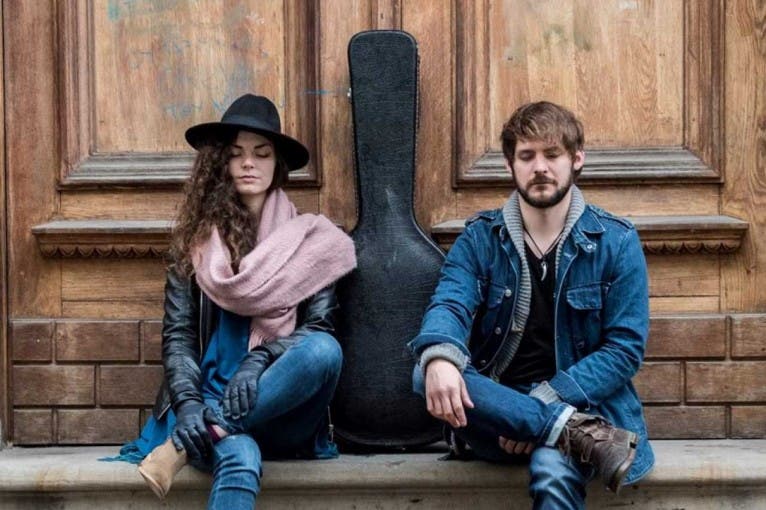 The Missing Part is an acoustic duo formed by the vocalist and guitarist of the band Cheap Tobacco – Natalia Kwiatkowska and Robert Kapkowski. The music they perform refers to such species as Blues, soul, gospel. Duet in his program has both original compositions and his own arrangement of musicians and bands such as Eva Cassidy, Etta James, Eric Clapton, Bill Withers, Jimi Hendrix, Bonnie Raitt, Amy Winehouse.

The Missing Part  When The Summer's Gone