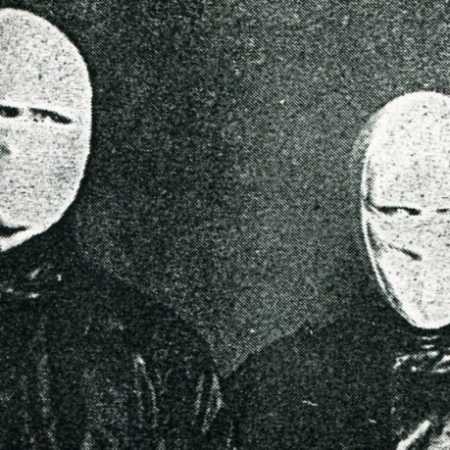 The Klinik is without doubt one of Belgium’s most and internationally known industrial/electronic bands, who influenced and inspired whole generations of young electronic artists up until today. The Klinik really took off in the mid eighties and after the release of one of their main artifacts, the album ‘Sabotage’. The Klinik soon made a name with their cold and harsh Industrial/EBM sound combined with strong video images and their dark but powerful live shows. After a hiatus in the nineties, while both Marc & Dirk were concentrating on their solo projects, the duo reformed to headline the Belgian Independent Music Festival in 2003 while the complete back catalogue got released on the German label Hands Productions.