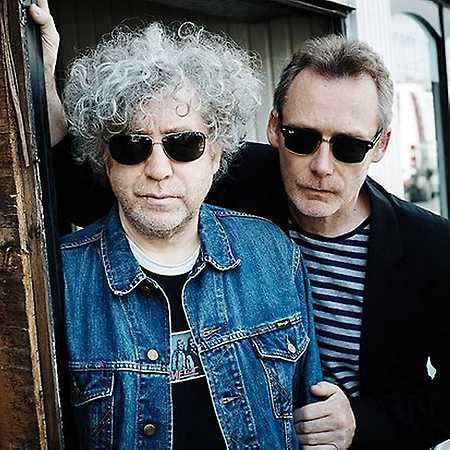 Shoegaze pioneers and one of the most important British alternative bands of 80/90. Inspired by Velvet Underground and The Stooges on the one hand, The Shangri-Las and The Beach Boys on the other helped define the British guitar alternative of the 1980s. The combination of guitar noise and catchy, gentle melodies from Phil Spector’s school made The Jesus And Mary Chain one of the most influential bands of his time. Driven by their success, Creation label soon became the mainstay of the most outstanding British groups such as My Bloody Valentine, Oasis and Super Furry Animals, while drummer of one of the band’s early incarnations, Bobby Gillespie, also became the Primal Scream leader.