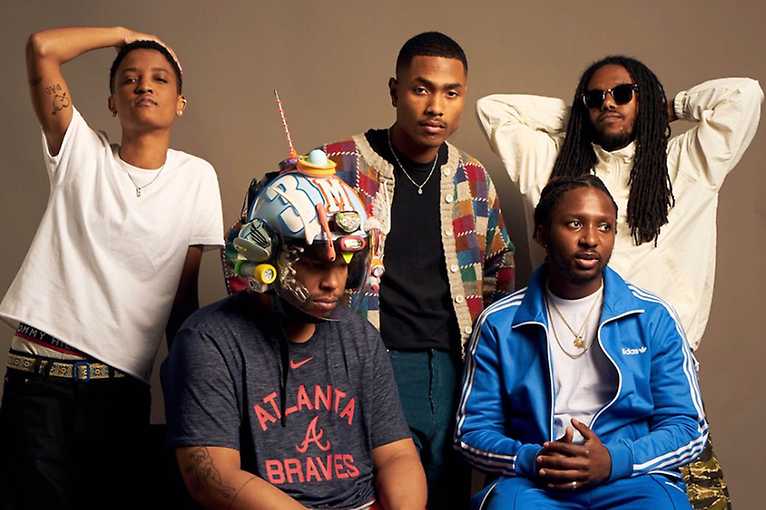 Syd the Kyd and Matt Martians, former members of the famous Odd Future hip hop group leaded by Tyler the Creator, met on Myspace in 2008. Three years later, the band The Internet, which has grown into a five-member group, was formed. Their third and last album, Ego Death, was nominated for a Grammy in the Best Urban Contemporary Album category. Their combination of soul, hip hop, and alternative r’n’b will be performed at Lucerna Music Bar on August 10th.