The Drums is an American indie pop band from New York City. Founding members Jonathan (Jonny) Pierce and Jacob Graham became friends as children, having met at Bible camp at age 11 or 12. Some years later, they formed a short-lived electro-pop group initially named Goat Explosion, but eventually rechristened as Elkland. They released one album, Golden, in 2005 and garnered interest with the single Apart.

In 2008 Jonny and Jacob came up with the concept for The Drums, and Pierce moved to Kissimee, Florida, where Graham resided at the time, so that they could more readily collaborate. They then moved to Brooklyn, New York, in the spring of 2009, where drummer Connor Hanwick and former Elkland guitarist Adam Kessler joined the band to complete their live sound. The band had their first gig within a week of arriving in Brooklyn at Cake Shop NYC as part of the NYC Pop Fest. In October 2009, the band released their first EP, Summertime!, with 6 songs.

The band cite their major influences as Beach Boys, The Wake, The Smiths, Joy Division/New Order, The Tough Alliance, The Legends, The Shangri-las, Starflyer 59, Joy Electric, The Embassy and Orange Juice. Graham also mentions that reverb in general has played a major role in their sound: "...If reverb didn't exist we wouldn't have bothered trying to start a band." 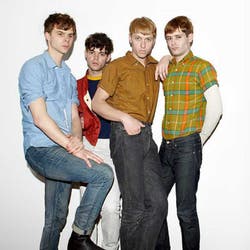 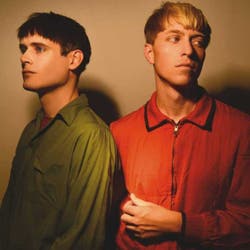 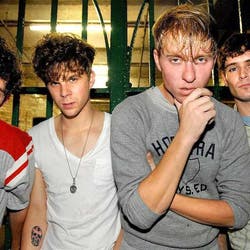 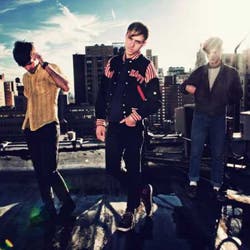 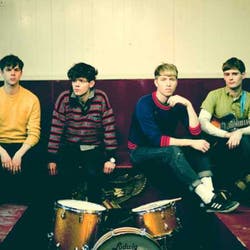 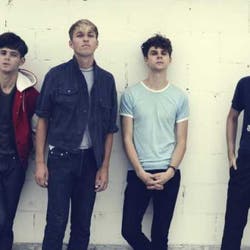 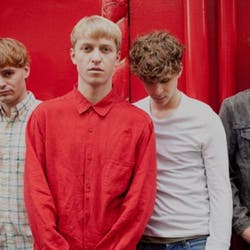