The uniqueness of The Dillinger Escape Plan is very hard to describe and that is why the group has earned the best reputation in the world alternative hardcore metal scene. Their music is a mix of hardcore nervous lightly laced with the industrial virvály blended with vykolejenými rock melodies and rough metal riffs. This would probably be described in a nutshell platform, which represents the file. The name of the band suggests that Chaska around guitarist Ben Weinman will be something special and if zabrouzdáte internet you will find that you will hardly find a band that is musically as extreme as TDEP, yet musically deeply respected and enthusiastically perceived even by people who have similar extremes so often nefrčí. 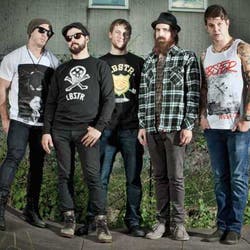 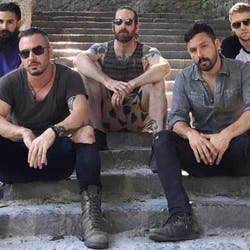 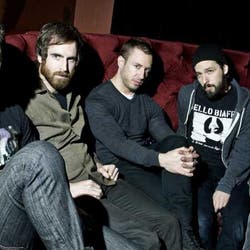 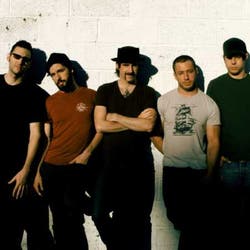 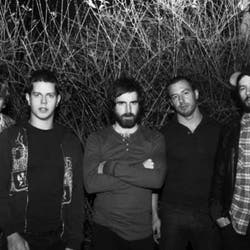 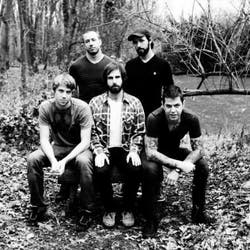