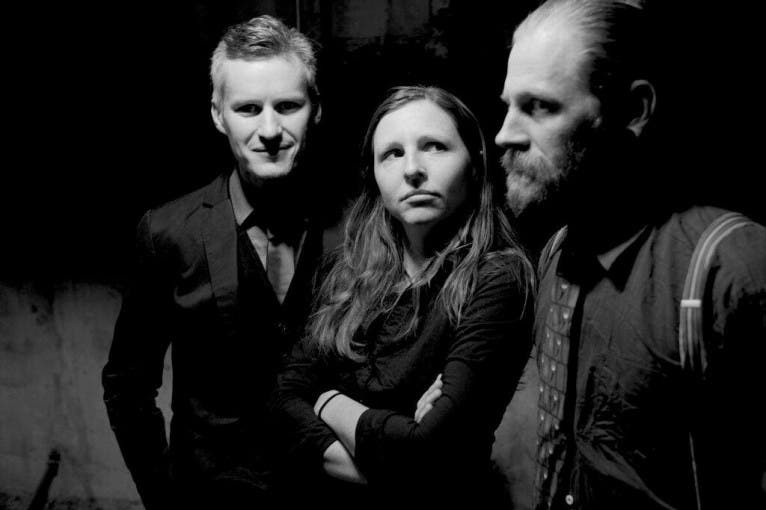 The Devil Makes Three is now 15 years old, but the music of the trio sounds as fresh and raw as on the first day. This adventurous mix of all sorts of Americana styles like bluegrass, blues, country, folk, and everything around it illuminates every stage.

It’s not for nothing that guitarist Pete Bernhard, guitarist and banjo player Cooper McBean and standing double bassist Lucia Turino have two live records to offer. The concert experience gives the truest and the most authentic sound of the Californian band. One of these albums had the self-deprecating title A Little Bit Faster And A Little Bit Worse, which is accurate: tempo, timing, temperament are everything, and exactly tuned instruments should play the correct notes. You can also listen to the studio discs with this very different character like in Redemption & Ruin, in which they skillfully combine drunkard and sinner songs with religious songs about forgiveness and salvation – a charming idea for a wonderful album.

The live appearances of The Devil Makes Three are a completely different caliber. The vocal harmonies are superbly arranged, and without any drums or percussion, the three set a dynamic rhythm that is felt in both the legs as well as in the head. These old rock’n’roll and also punk attitudes come by no chance. Originally the trio is from Vermont, where they grew up with their hippie parents, and all regularly visited Boston for punk-rock concerts. Later they searched for their place in California and conquered the stages of the pubs, small clubs and now also the big halls. At the moment, The Devil Makes Three is on tour again through North America and have a few new songs in their books, which they will surely play in September.