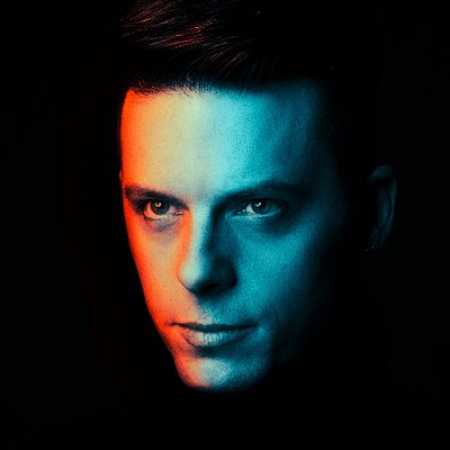 The Dark Tenor  Love Is Light

The Dark Tenor is the pseudonym of an artist from the crossover genre. His civil name is unknown. He combines popular melodies from operas and symphony concerts with new lyrics and melodies from pop music. The trademark of the crossover artist was the concealment of his face by a black mask and hood, but since the release of the album Nightfall Symphony he renounces more and more often.

In 2014, the singer released his debut album Symphony Of Light. The album was represented in the German album charts for several weeks and reached 20th place there in February 2015. On the album, there are some artist cooperations, such as with Yiruma and Thomas Stolle. The debut album had mixed critiques by the music press.

On September 25, 2015, the album was Symphony Of Light as a Second Edition on a double CD with seven new songs and a classic compilation republished. Both first and second releases reached placements in the German album charts.