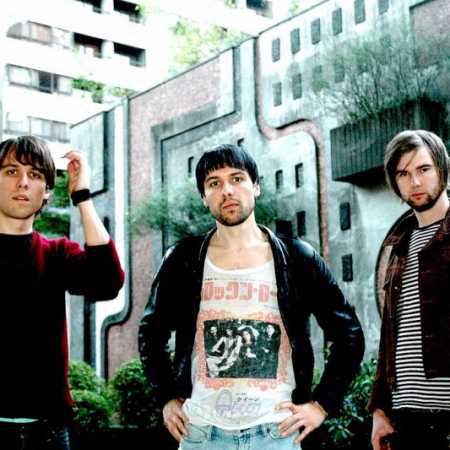 Originally from Wakefield, UK, The Cribs are a trio of two twin-brothers Gary (bass, vocals) and Ryan (guitar, vocals) and a younger brother, Ross (drums), all Jarmans. The Cribs came into being in 2001 and their music is usually described as indie-rock. The band has also an extra touring member, David Jones as a second guitarist.

The Cribs have already published 5 studio albums and released several critically acclaimed singles. The band has a solid fanbase running also a popular fanzine of the band. During their existence, The Cribs have toured Canada, USA, New Zealand, Australia and Europe. Their latest hit single Anna has been prepared in cooperation with Turner Prize winning artist Martin Creed, whose artwork is featured in the clip.