One of the most respected and influential British bands of the last 20 years still inspires stars of jazz, film music and dance electronics. Fans of The Cinematic Orchestra include such giants of the contemporary scene as Kamasi Washington, Bonobo, Ólafur Arnalds, Badbadnotgood and Floating Points. Founded by Jason Swinscoe, and in recent years also co-created by a long-time friend and collaborator Dominic Smith, the band has developed a unique style at the intersection of jazz melancholy, film soundtracks and modern electronic production. Since their groundbreaking debut Motion the band has sold hundreds of thousands of records, and their most famous song To Build A Home from the last album Ma Fleur has been played on streaming services more than a quarter of a million times. The audiences of such series and films as Orange Is The New Black, Homeland or Chirurdzy are also familiar with their compositions. The song Arrival Of The Birds resounds in the Oscar-winning image Theory of Everything. 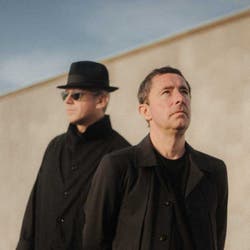 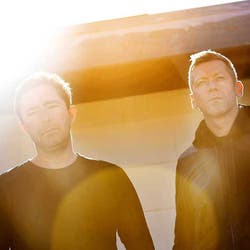 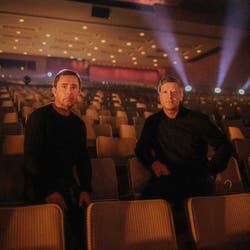 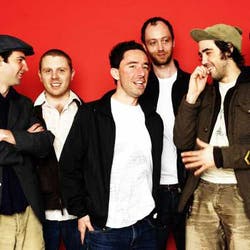 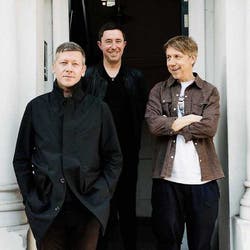 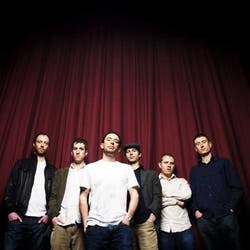 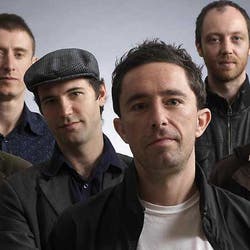 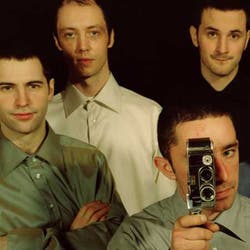