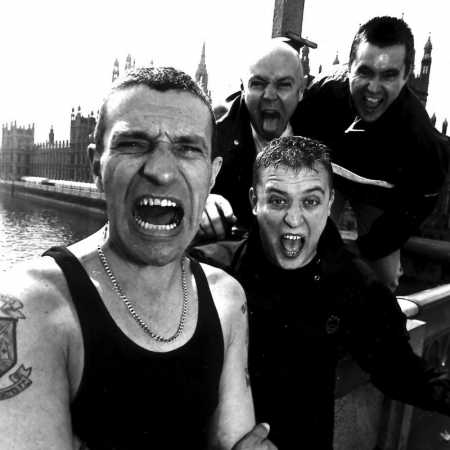 The Business  Drinking And Driving

The Business is an Oi!/Punk band from London, which was founded in the late 1970s. Their album Suburban Rebels became a significant part of the already slowly decaying Oi! movement. The song England 5 – Germany 1 (based on the 5-1 win of England in the 2002 World Cup qualification against Germany) is one of the most popular anthems of English football fans. The Business is committed against racism and political extremism.