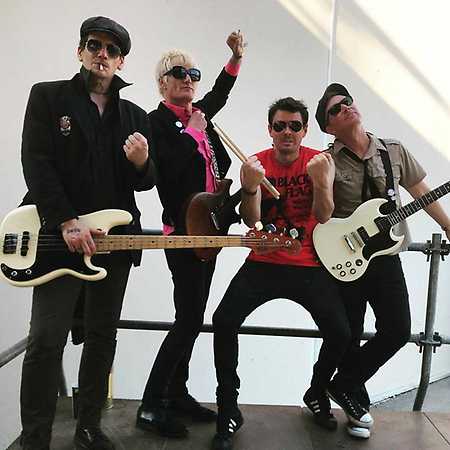 The Briefs  Stuck On You

The Briefs are an American punk rock band from Seattle. The band was formed in 2000 and originally consisted of Daniel J. Travanti (guitar/vocals), Steve E. Nix (guitar/vocals), Lance Romance (bass/vocals) and Chris Brief (drums/vocals). The band released their first full-length album, Hit After Hit, in October 2000 on Dirtnap Records.

Up until today they have released seven studio albums, as well as compilations of their singles.