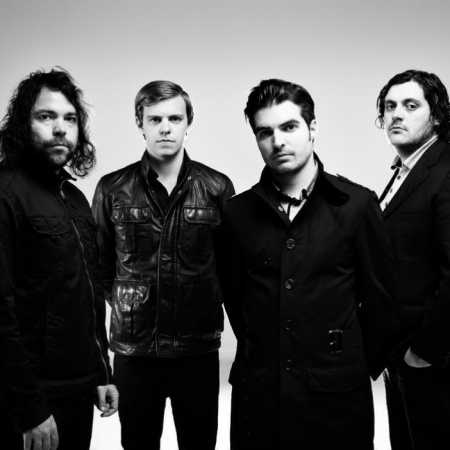 The Boxer Rebellion  If You Run

The Boxer Rebellion are a phenomenon of alternative rock. They are considered a group that hated governed by any rules. “This band can change your life,” wrote the British weekly NME and meant incredibly epic and ambitious songs that are surprisingly intimate and melodic. The band released its debut titled “Exits” in 2005. Followed album “Union”, which in the digital record was in the charts Billboard Top 100, even though the band had signed a contract with any gramofirmou. – Translated by Automatic service