The Birthday Massacre (sometimes abbreviated as TBM) is a Canadian electronic-rock band, formed in 1999 in London, Ontario and currently based in Toronto, Ontario. The current lineup consists of Chibi (vocals), Falcore (guitars), Rainbow (guitars), Owen (synthesizers), Nate Manor (bass) and Rhim (drums). When the band formed in 1999, they were known as Imagica. This name was inspired from the fantasy novel Imajica (1991) by Clive Barker. In 2002 they changed their name to The Birthday Massacre in order to avoid confusion with another group. 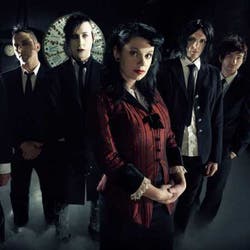 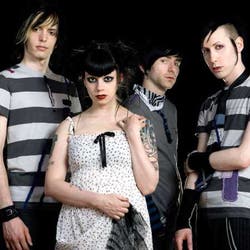 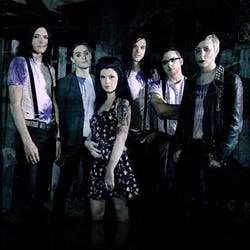